Immerse yourself in history

Immerse yourself in history

Warth Castle is a small fortress that sits atop a small hill in an exposed spot near St. Pauls. It is one of the newer castles in the Upper Etsch Valley, having been built on the site of a manor house in existence since the 12th century. The manor house was ceded by the descendants of the Counts of Eppan to the Bishop of Trento in 1194, although they received it back as a fiefdom in 1211. In 1250 Warth Castle passed into the ownership of the Tyrolean princes who even at that time awarded it to various noble families.

In those days, a minor nobleman named Ulrich von Altenburg resided in the building. He constructed the great hall - the living area and the keep. Where necessary, a curtain wall protected the small, newly-built castle. Later, a certain Peter Warter sold the entire complex, which subsequently went through several changes of occupant. Warth Castle was evidently extended after this.

The last noble occupants were the Counts Künigl zu Ehrenburg. They eventually passed everything on to the Frank family, which continues to the present day to lovingly maintain the buildings and ensure that every guest feels at home.

Warth Castle - relax in the vineyards

The keep and great hall date from the high middle ages. The north-facing wing of the building in the form of a ship’s bow was first erected in the 15th century. Other renovations must have taken place a hundred years previously. The estate buildings largely date from the 17th century. 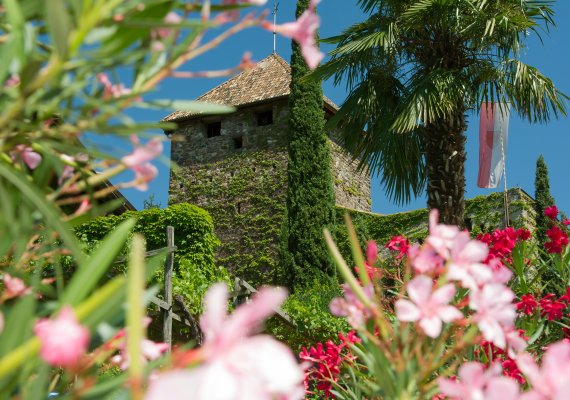 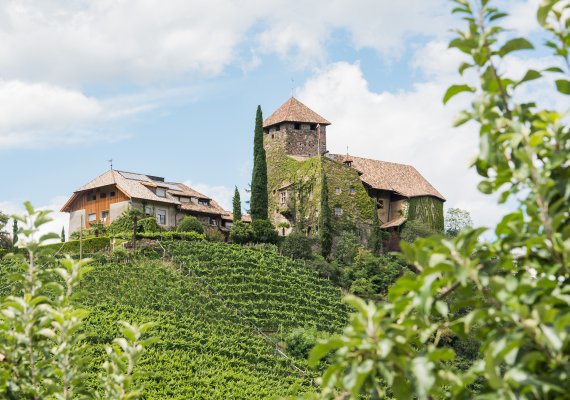 Decorative paintings in the living space and in the tower came into being at the same time as the oriel, whose mullion and transom are in the Gothic style. The year 1613 is carved in the panelling above one of the doors in this room. 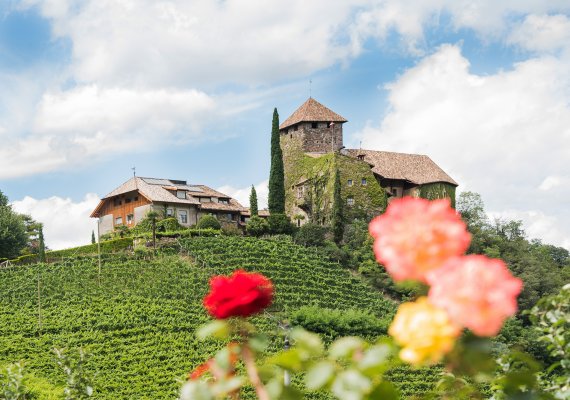 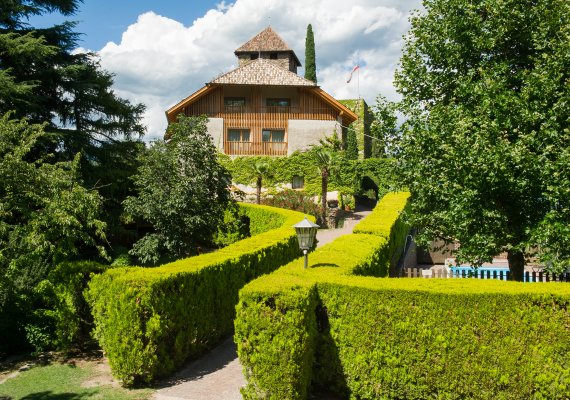